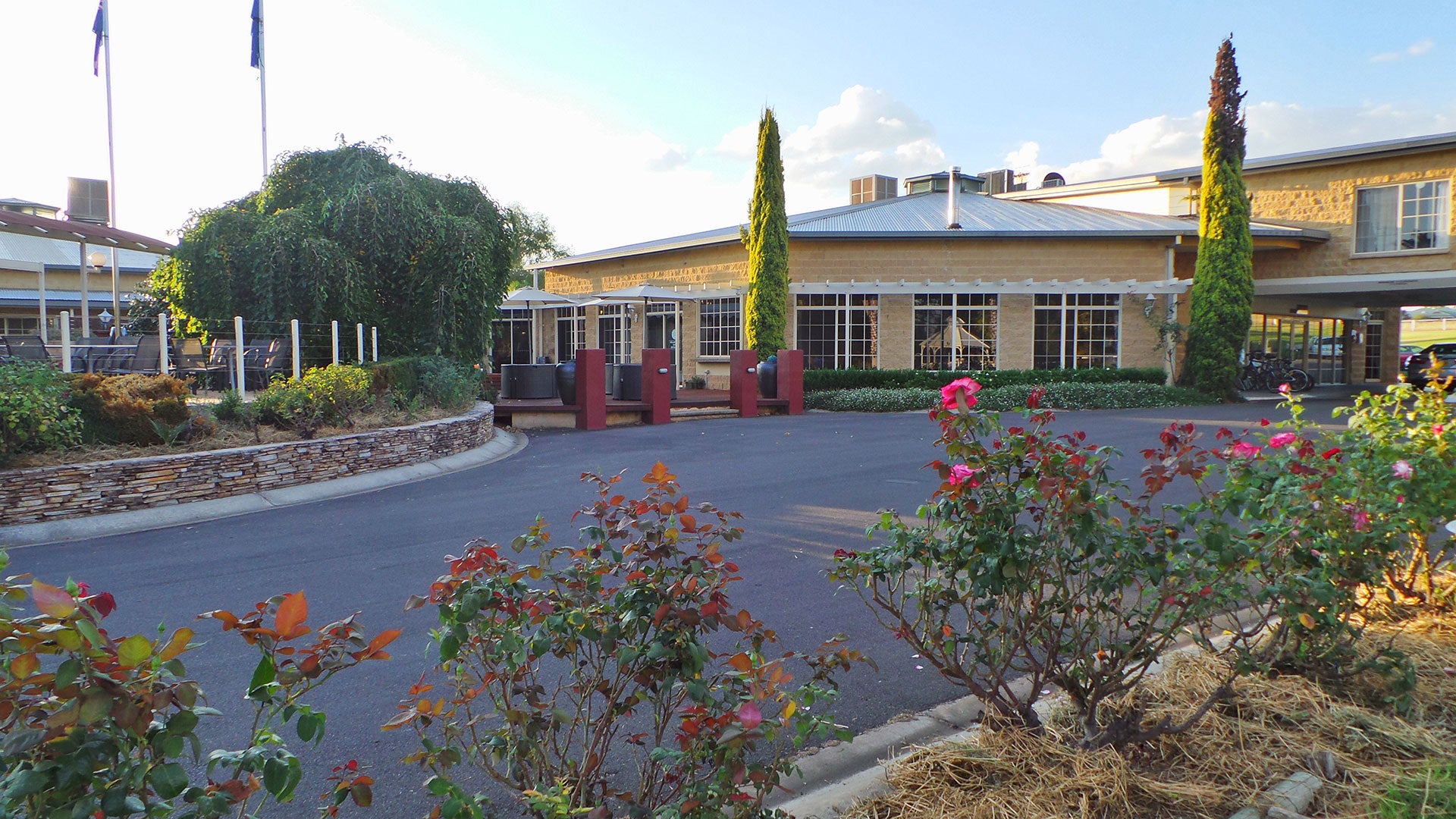 Parklands Resort Mudgee is a upper midscale hotel situated on large land holding of 15.73ha. It was originally constructed in 1990 and has been well maintained and continuously refurbished to maintain its current standard. The hotel has 68 rooms, a restaurant & bar, 5 conference rooms, an auditorium, an indoor swimming pool, spa and a tennis court.

The Property is well located on the western alignment of Ulan Rd, approximately 100 metres south west of its intersection with Henry Lawson Drive and 1.2km north of the Mudgee Town Centre.