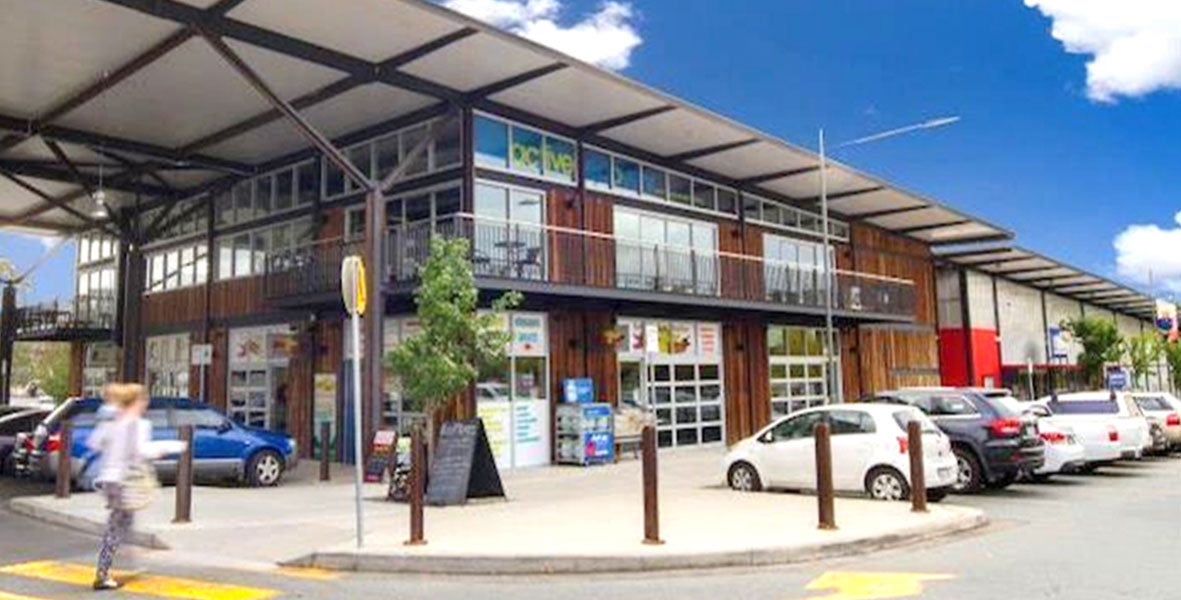 Belconnen Markets is a fresh food market offering with adjacent development land located in Belconnen, 9 km from Parliament House. There are 333 car spaces.

The markets are located within the Belconnen Town Centre, 9 km from Parliament House, with neighbouring retail amenity (including Bunnings Warehouse and Westfield Belconnen), employment, and high density residential developments.

The markets originally opened in 1978 and was restored between 1996 and 2002. In 2007 the 1st Choice Liquor building was constructed and in 2012 the adjacent retail/office building known as “Loop Earth” was also constructed on the property.