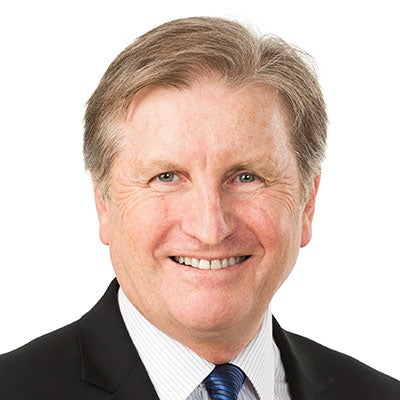 Paul was appointed a Director of both the Company and the Responsible Entity (also the Responsible Entity of ECF) in June 2014. Paul has had a career of over 30 years in financial services, originally as an analyst, fund manager and then the GM & Chief Investment Officer for Mercantile Mutual Investment Management Ltd (ING owned) from 1987 to 1995.

Paul was an executive for 26 years with the Dutch global banking, insurance and investment group, ING, retiring in 2010. Paul’s career included the roles of: President and CEO of ING Direct Bank, Canada (2000 – 2003), CEO of the ING Australia/ANZ Bank Wealth JV (2003-2008) and Regional CEO, ING Asia Pacific, Hong Kong (2008 – 2010). Paul is currently the Chairman of Zurich Financial Services Australia and its Life, General and Investment Companies, and a non-executive director of Great Southern Bank and the National Blood Authority. 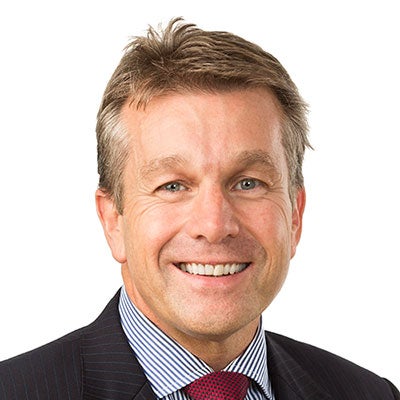 Glenn has extensive industry knowledge with over 30 years' experience in the Australian and international capital markets. Glenn was the co-founder and Chief Executive Officer of Moss Capital, prior to the establishment and ASX listing of Elanor Investors Group in July 2014. Prior to Moss Capital, Glenn co-founded Grange Securities and led the team in his role as Managing Director and CEO.

Glenn is a Director of the FSHD Global Research Foundation. 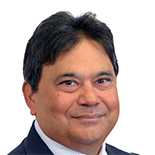 He also held a number of senior client Lead Partner roles. Nigel has extensive experience in risk management, technology, consulting and auditing in Australia and the Asia-Pacific region. 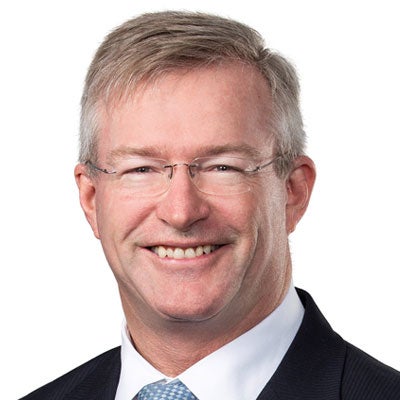 Tony was appointed as a Director of both the Company and the Responsible Entity (also the Responsible Entity of ECF) in August 2019. Tony has more than 30 years’ experience working with some of Australia’s leading financial services and funds management businesses. He has broad experience in operational and leadership roles across many industries.

Tony has continued to be involved in developing and completing investment structures for real estate investment and development, financial assets and leisure assets. 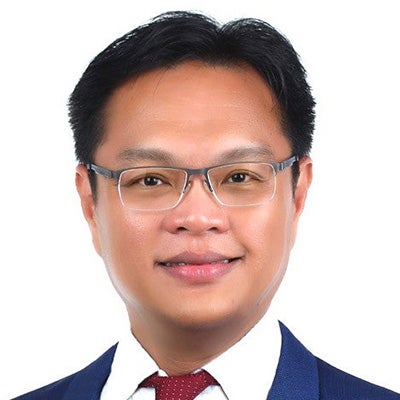 Su Kiat was appointed a Director of both the Company and the Responsible Entity (also the Responsible Entity of ECF) in October 2021. With over 18 years’ of diverse real estate experience, Su Kiat is currently CEO of Firmus Capital. Prior to joining Firmus, Su Kiat co-founded Rockworth Capital Partners in 2011 and was the firm’s Chief Investment Officer.

Before Rockworth, Su Kiat was the Investment manager at Frasers Commercial Trust and Director of Funds Management at Allco Finance Group. Su Kiat started his career at Urbis as a retail economics consultant in Australia. 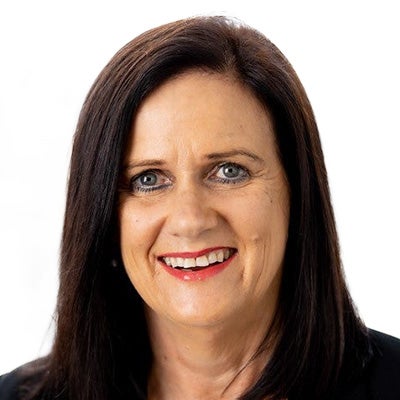 In 2015, Karyn was awarded The Australian Financial Review and Westpac 100 Women of Influence Award in Diversity. In the 2018 Queen's Birthday Honours, Karyn was awarded a Member in the General Division of the Order of Australia (AM) for significant service to the Indigenous community.